A Cookbook For A Long Nose Golf Club 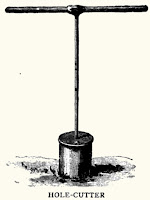 HE game of golf of yesteryear was more about finesse and feel than power. Up until the late 1800's, each elegant and graceful play club (or long nose club) had its own personality. The available technology and the ball itself dictated the style of the golf club. Featherie balls were used for centuries. Constructed using three pieces of leather sewn together and then stuffed with a top hat full of moist down feathers, the balls were relatively soft and the contact was sweet and mellifluous compared to the firm gutta percha balls that followed. In 1850, gutta percha balls, made from the sap of the Malaysian palaquium tree, were introduced. These balls were distinctively harder and took their toll on the featherie era wooden clubheads. Initially, some of the featherie clubheads were fitted with hardened leather inserts to lessen the damage to the clubface. Eventually, by the last two decades of the 19th century, the clubs morphed into clunkier and stouter renditions to accommodate the guttie ball.

My two favorite hobbies, woodworking and golf, have collided. Over the last couple of months, I have attempted to replicate some long nose era golf clubs from the pre-1880 era. 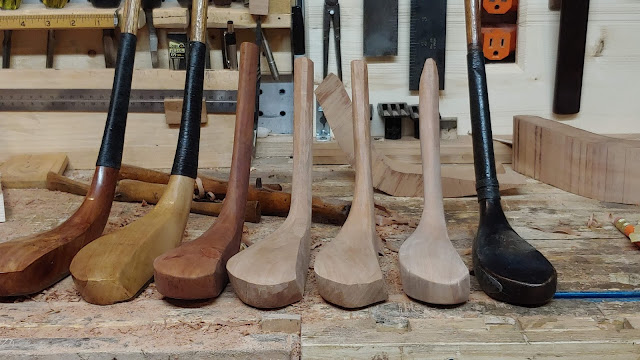 There are some very helpful sources of information on how these clubs were constructed.

Books:
The Book of Golf and Golfers, by Horace Hutchinson. Very detailed 15 page explanation in a chapter by J. H. Taylor.
The Clubmaker's Art, by Jeff Ellis
Golf Implements and Memorabilia, by McGimpsey & Neech
Golf: The Great Clubmakers, by David Stirk
The Oldest Clubs, by Robert Gowland

Update September 2019:
On October 1, 2019, my new book on clubmaking will become available. Practical Clubmaking, a Guide to Long Nose Era Golf Clubmaking is part golf history  and part hand tool woodworking. With a short list of basic hand tools, the reader should be able to construct a fine replica of a mid-19th century golf club. I spent the last year-and-a-half heavily researching the historical methods of making these clubs.

Here are the "ingredients" to make your featherie era play club: 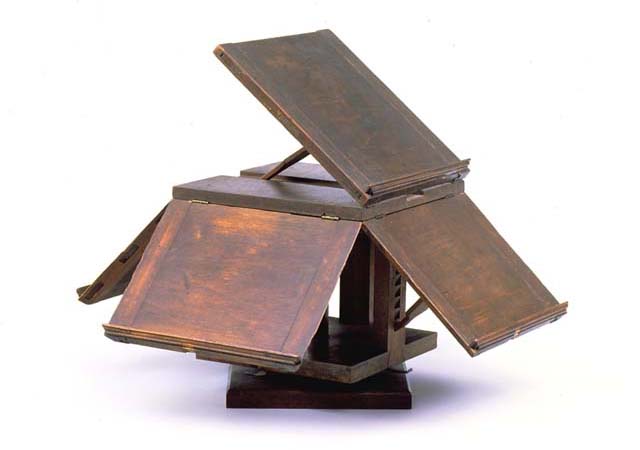 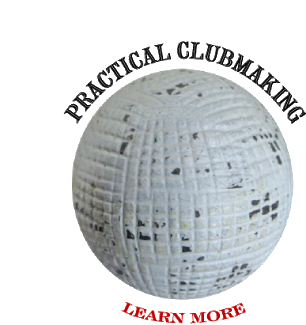